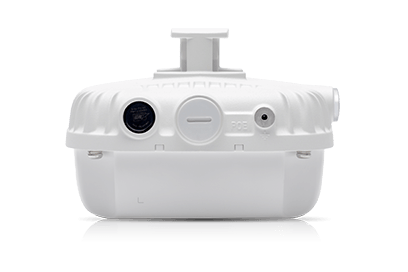 By supporting dual radio operation, the 360 Series APs deliver a maximum data rate of 866 Mbps in the 5-GHz band and 400 Mbps in the 2.4-GHz band, while supporting MU-MIMO operation for simultaneous transmission for up to two 802.11ac Wave 2 devices.

Able to survive in harsh outdoor environments, the 360 Series can withstand exposure to high and low temperatures, persistent moisture and precipitation, and are fully sealed to keep out airborne contaminants. All electrical interfaces include industrial strength surge protection.